Cybercriminals can also make mistakes by revealing too much information about themselves. Their usual habits, quirks, and techniques are one of the primary reasons for their ultimate downfall. No matter how subtle an attack might be, malicious actors always leave behind evidence in one form or another. These pieces of evidence, are used to create a comprehensive picture of their movements to track and uproot their malicious operations.

Here’s a list of major crackdowns that occurred so far in 2020:

Tracking hackers down is a laborious process. It takes a lot of time, collaboration, and investigative research. However, in spite of these insurmountable tasks, specialist cybercrime units will continue to follow up on the trails and evidence left by cybercriminals to minimize future cyberattacks.

an organizations in recent weeks.

“At times like this, any information about cures or tests or vaccines relating to coronavirus would be priceless and the priority of any intelligence organization of an affected country,” he said.

Officials and cybersecurity experts have warned that hackers of all stripes are seeking to capitalize on international concern over the spread of the coronavirus.

New phishing Alert! New campaigns are made for Office 365 users who are returning to the workplace with Coronavirus...

END_OF_DOCUMENT_TOKEN_TO_BE_REPLACED 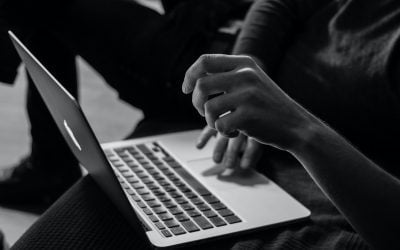 With the growing popularity of the concept of cryptocurrency mining to generate revenue, various threat actors have been...

END_OF_DOCUMENT_TOKEN_TO_BE_REPLACED 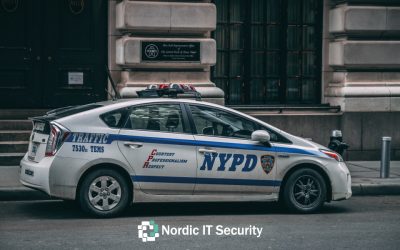